About millennials are saying that they are irresponsibles, ambitious and egocentrics, by the way, can we be good leaders? Will we be a threat for other leadership’s candidates or a danger for companies?

In this Age, I seriously believe that both empty and looking for workers and company’s sustainable growth will be the base of new leadership. Over this field, who can be better prepared?

We need that leaders work on teams. Leaders abandoning their narcism and being available to sacrifice their position at an organization, with the aim of rebate decisions that block sustainable growth. The virtuous circles can be broken with leaders, that on difficult times, think more on the title that complements their names, before on looking for paths for transversal’s growing.

Which aspect should have to have a leader, that let teams work on an excellence developed path?

Some investigators, trying to set up that good leader will be which ones trust on technology, believe on training like development’s key point and interested on building a company culture.

A real thing is as the same since the beginning of the industrial revolution, we have multiples generations working together.

Something specific to this period of time is related to the empathy and how we can understand the team’s evolution. Are millennials a threat for whom has transited a long path to become a leader? Apparently, we are a threatening for other candidates, due to the culture built by our society.

⁃ We aren’t tutors of our team members, we are who guide their energies for aiming our objectives.

⁃ Our teams aren’t just subordinates, they are working members on a specific role. Which is the leader task? To design a strategy that involves challenges for each team member.

⁃ The current society built a culture for us where we know about respect between members, understanding dynamics between people and which are our needs.

⁃ We don’t have afraid for asking questions, because we are looking for challenges, constantly.

⁃ We know that nobody knows everything, by the way, always there are opportunities for learn

Probably, these five characteristics are which convert millennials on a threat for whom have to build their path slowly, step by step to a leader’s position. Although people say that millennials are narcissists, probably this is due to the society that they have been developing over the last 30 years. A faster society, wider, and one that looks like with spaces for everybody.

From “using the others’ time” to “to reach strategy’s objectives” in a few steps. 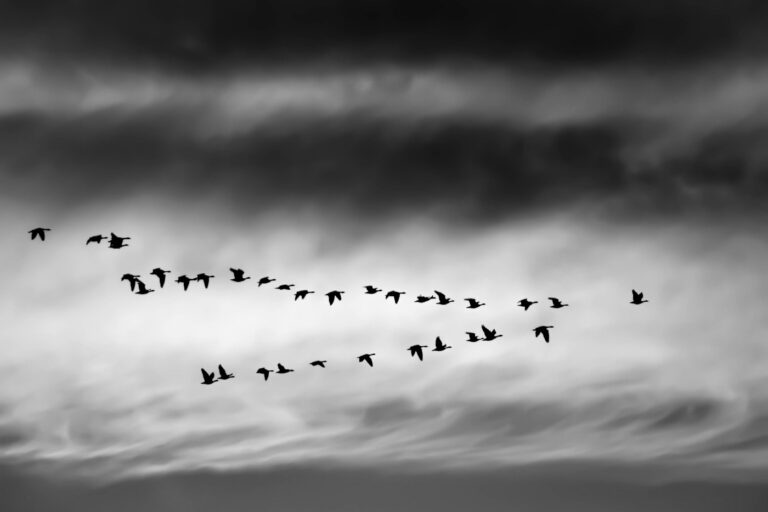 Three activities which differentiate a leader 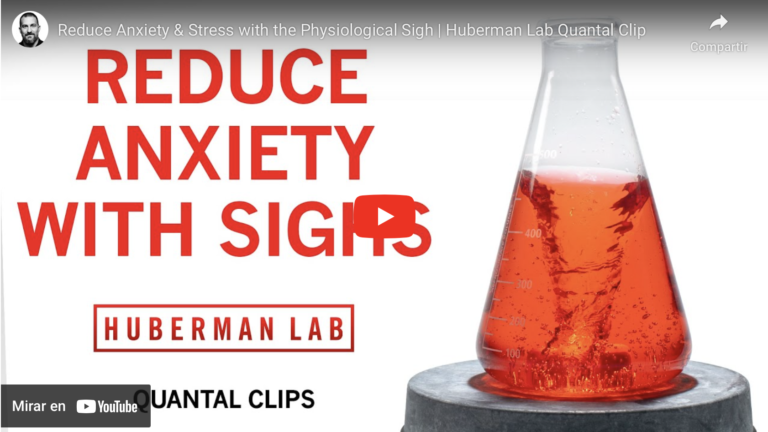